In November 1954 it was agreed that the Ass’n would rent the building and grounds (the present site) for $25.00/ month for 6 months trial period. The lease began January 1955 and it was agreed to incorporate. Due to incorporation legalities Mr. Robertshaw and Mr. Wright did not not allow the use of their names so the name Youngwood Sportsmen’s Association was put into use on March 29, 1955. On January 14, 1958 it was voted on to purchase our existing site for $7,000.00. 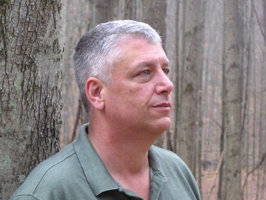 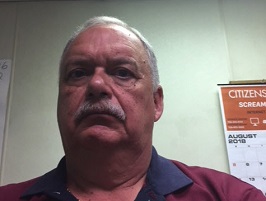 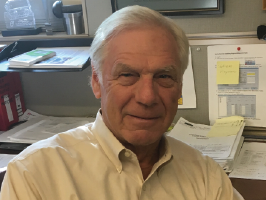 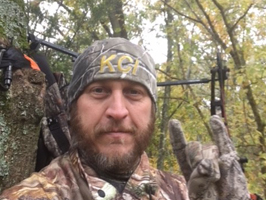 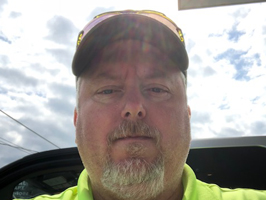 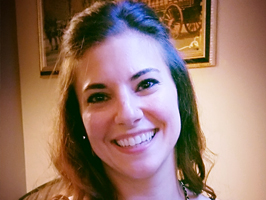 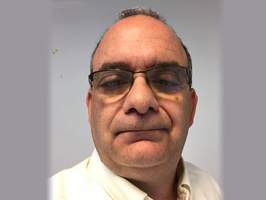 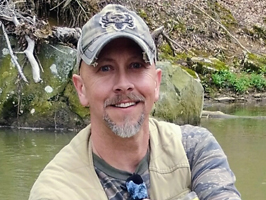 Learn how to become a member of Youngwood Sportsmen’s Association